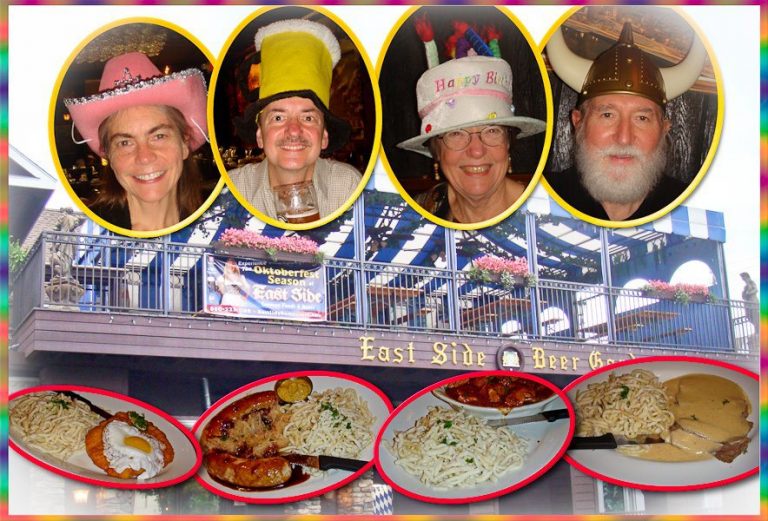 Neal & Coleen Walters live in Greencastle, PA.  For over 20 years, from 1979 until 2000, Neal played with the Mill Run Dulcimer Band and recorded eight albums with them.  Coleen is also a talented fabric artist.  In Doofus, Neal provides the strong vocal lead of the group while playing guitar, mountain dulcimer, banjo, mandolin or autoharp.  Coleen sings a low harmony and plays bass or percussion (rhythm egg or limberjack). Neal and Coleen also play as a duo at festivals and workshops across the country. They were inducted into the Autoharp Hall of Fame in 2011.

John & Heidi Cerrigione live in Ellington, CT and also perform as a duo and as part of Jerimoth Hill, along with Aubrey Atwater and Elwood Donnelly.  John plays  guitar, banjo, mandolin, or acoustic bass for the group while Heidi plays autoharp, hammered or mountain dulcimer.  Both sing lead and vocal harmony.  Heidi teaches autoharp and hammered dulcimer and John teaches clawhammer banjo.

In 1996, Neal & Heidi collaborated to produce a repertoire book of “30 Old Time Songs/Tunes ” for Mountain Dulcimer and Autoharp.  This has recently been updated with the audio files and musical notation in PDF format now all contained on one “enhanced” CD. Doofus recorded their first CD called “ What Did We Leave Behind?”  in 1998 followed by “Handful of Songs ” in December, 2000.  “Relatively Serious” was released in July, 2002 and “Stream of Time” in June, 2006. Four “Occasionals ” have been published with more music for mountain dulcimer and autoharp. Both John and Heidi and Neal and Coleen have recorded duet albums as well. See order form for details.

All four doofs have years of experience teaching and playing with other groups, as well as writing and editing books and articles about folk music, including their specialty – old time music.  Neal co-edited “The Music Hound Essential Album Guide to Folk Music ,” published by Visible Ink Press, for which Heidi was a contributing writer.  Both Neal and Heidi also contributed to “Music Hound World,” the essential album guide to World Music.J

A Few Ants Short of a Picnic